Mr Duigan led the Weekly Mission assembly on Monday and celebrated the Feast of Saint Peter and Paul, which was recognised on Wednesday 29 June. We learnt how St Peter was the 'rock' on which Jesus built His church and he was entrusted with the keys to the kingdom of heaven. In contrast, St Paul changed when God appeared to him as a brilliant light and asked him to stop hurting the followers of Jesus. Paul changed his ways and instead of being one of the greatest enemies of Jesus, he became one of His greatest friends. Both Peter and Paul were good friends and they travelled far and wide preaching the Good News and worked endlessly for Jesus. They are the greatest leaders of the early Church and having suffered for their faith in prison, they continued their work by writing many letters, which we can still read today.

Please click on the link below for this week's weekly mission: 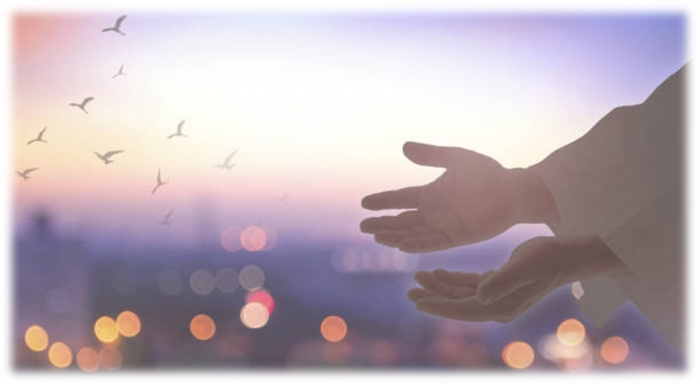