The event started with the teams playing in groups of five in a round robin of games.  Crackley had tough matches against strong teams and were pleased with their first round results:

Overall Crackley finished second in their group so in the afternoon play-off matches they faced the second placed teams. Their opposition were skilled and the matches were far closer affairs, the team were pleased to hold both opponents to a draw.

The U10s finished the day in a well deserved fifth place overall.

The team showed tenacity and resilience.

Well done Junior 3 on your excellent victory in your Tag Rugby match against Grace Dieu on Thursday 3 Otober.

It was an excellent win after a great game.  The team was captained by Penny Tomas but everybody played brilliantly.

A huge well done to everyone! 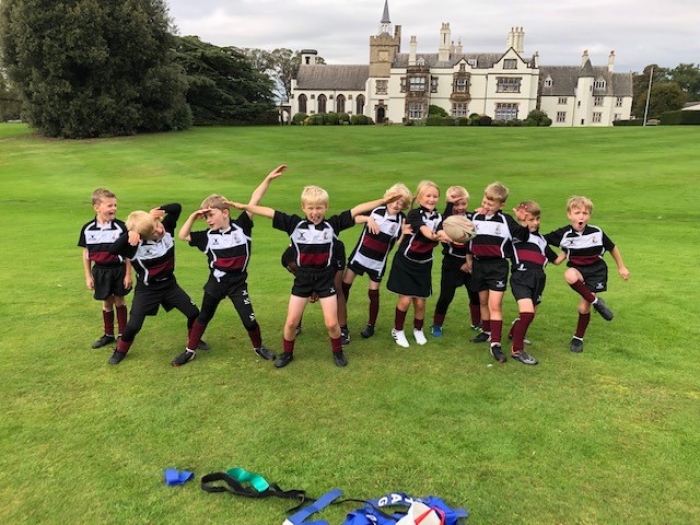 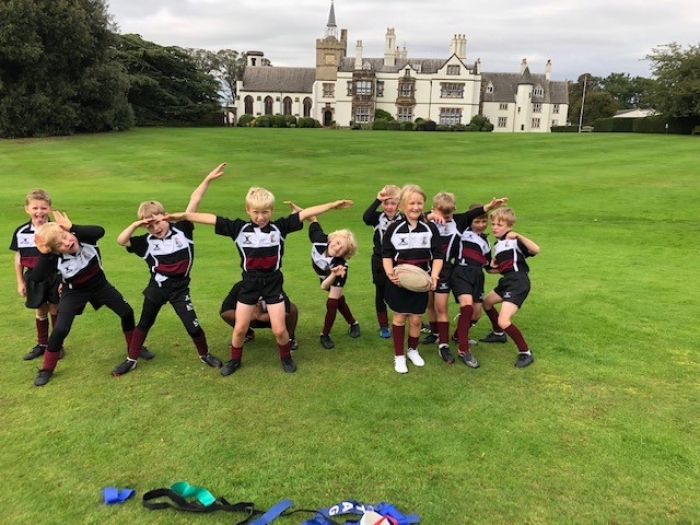 Gymnast Of The Week

We are pleased to announce that Francesca (J5R) is our gymnast of the week. 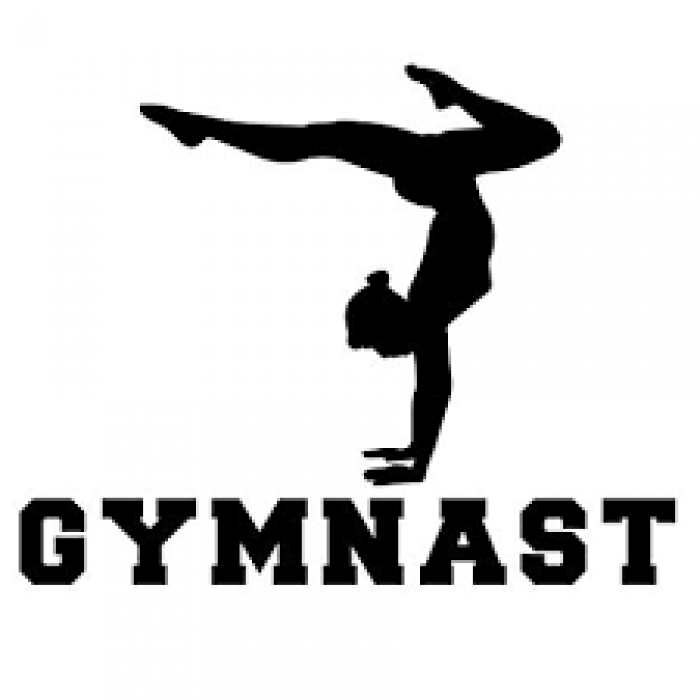