Stars Of The Week

Our Stars of the Week this week are: 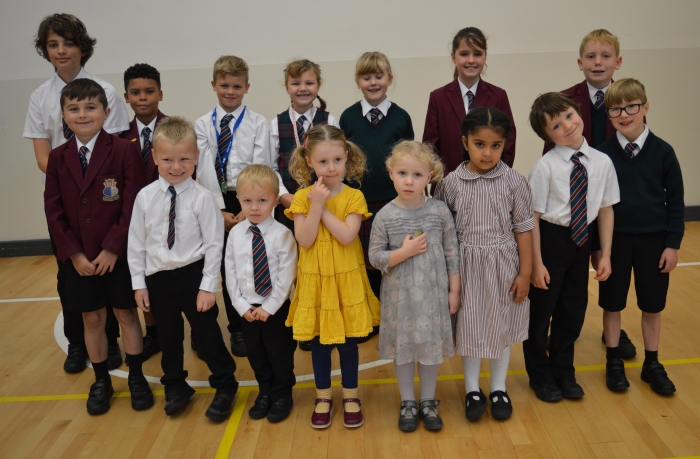 Junior 3 Step Into The Stone Age

On Thursday 3 October, Junior 3 took time off from their modern-day studies and stepped back into the Stone Age when they took part in a sensational, cross -curricular, themed day.  The children spent all day out in the school's wood taking part in challenges and activities that immersed them in the lives of our long distant ancestors, the Stone Age hunter-gatherers. The experience supported the children’s understanding of how Stone Age people would have lived, teaching them the skills essential for what was then a very different type of life.

Junior 3 took part in activities that included fire-making, shelter building, wattle and daub, dough-making and cave painting.  Working in groups they took turns trying their hand at the essential skills every hunter-gatherer needed.  They struck flints to make sparks and lit their own fires. They gathered sticks and branches and built their own shelters.  They hammered in stakes and wove branches and then plastered on daub.  They ground wheat and mixed the resulting flour with water to make dough. And last but not least, they got hands on and creative with charcoal to make their own cave paintings.

It was a fantastic fun-filled day of learning for all, well organised by Forest School and Outdoor Workshop Leader, Vix Powell and Crackley Hall’s Forest School Practitioner, Verity Clark, both of whom came dressed in costumes that really added to the atmosphere of the day.  Junior 3 headed back to the classroom excited and inspired and with a much deeper understanding of the Stone Age. 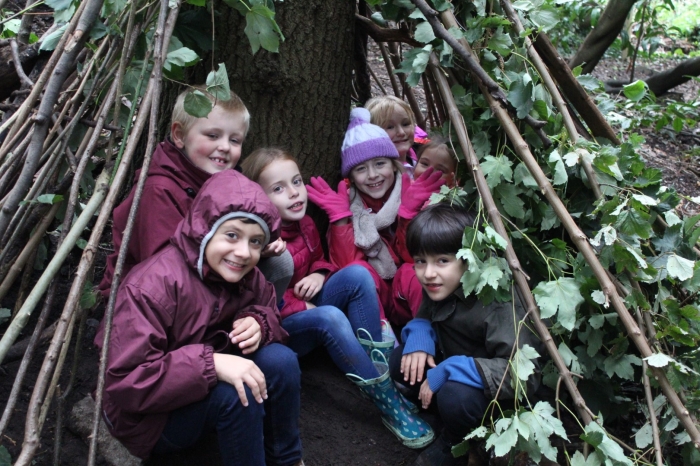 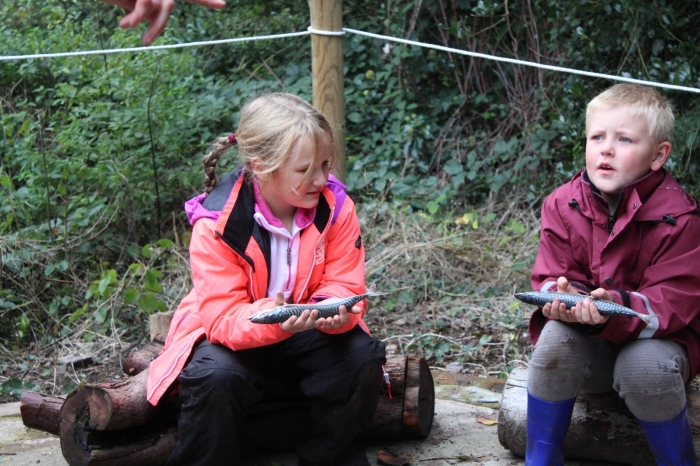 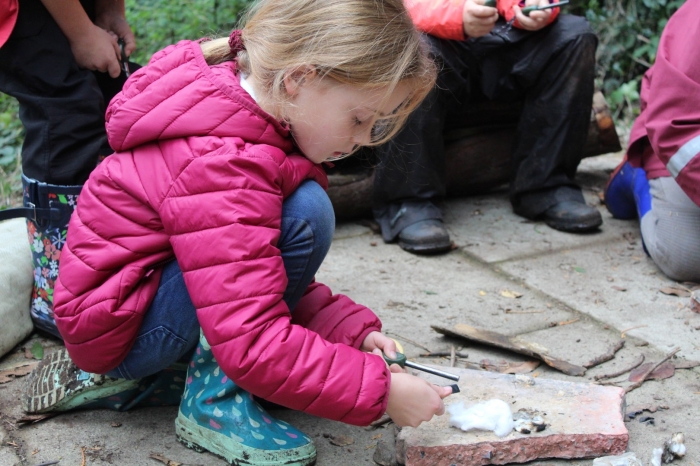 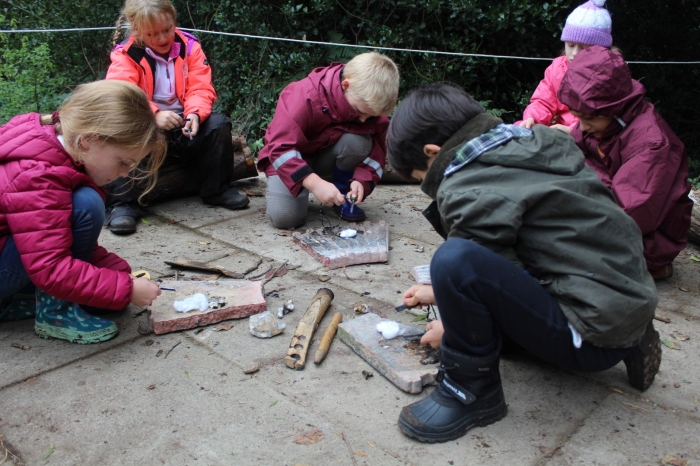 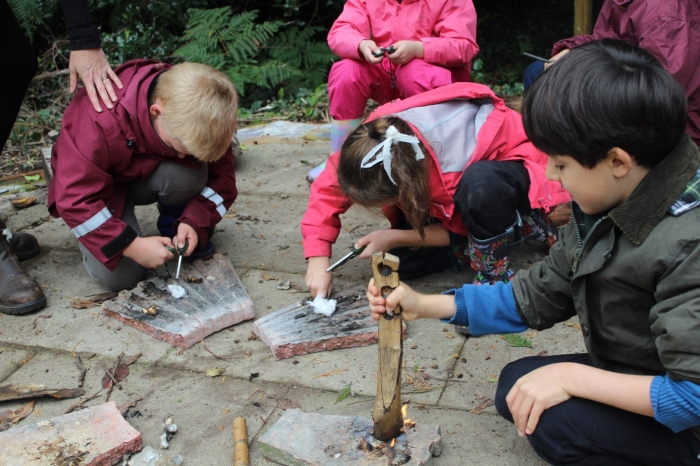 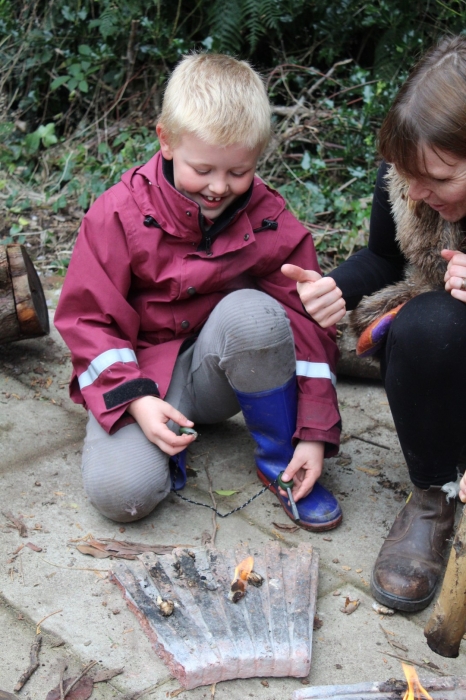 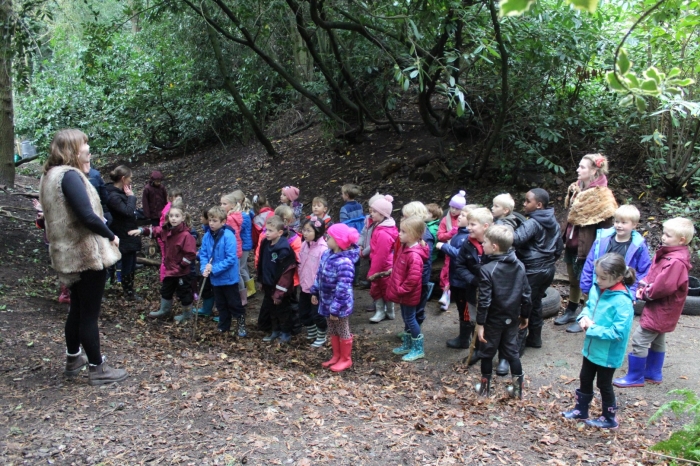 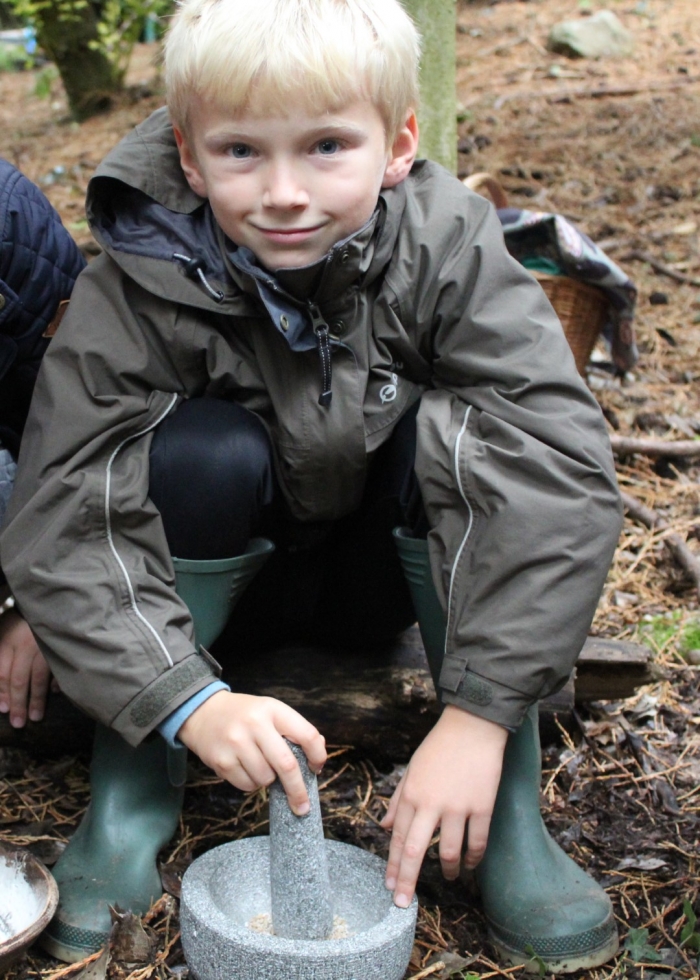 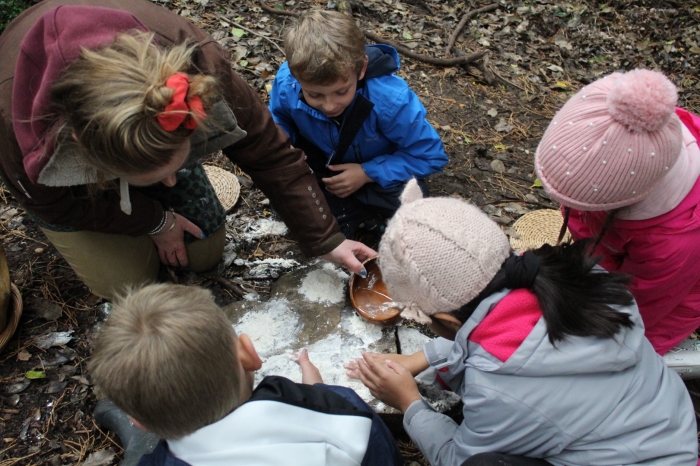 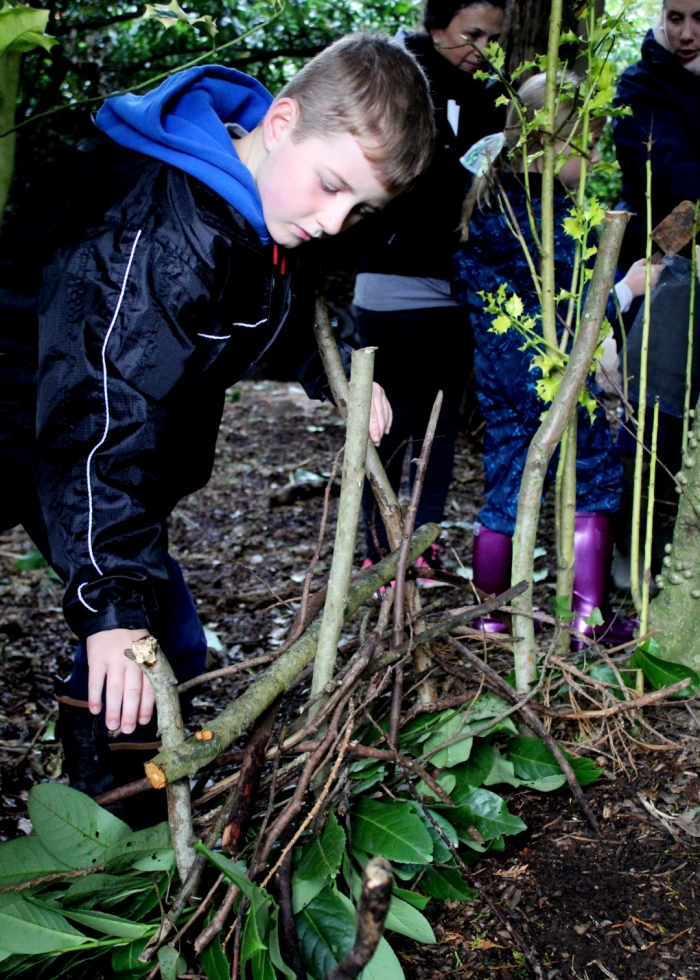 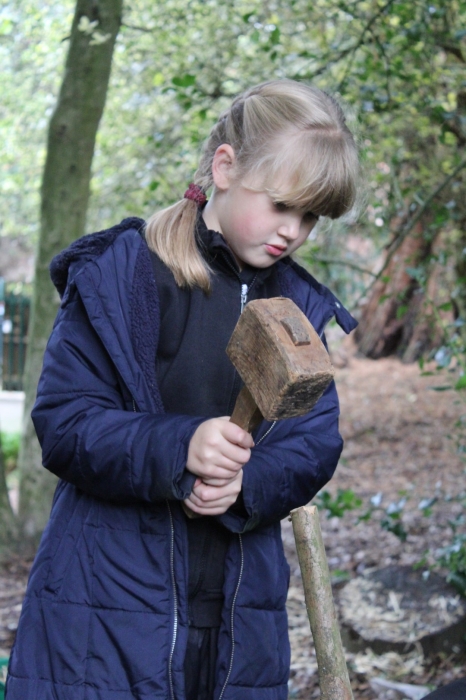 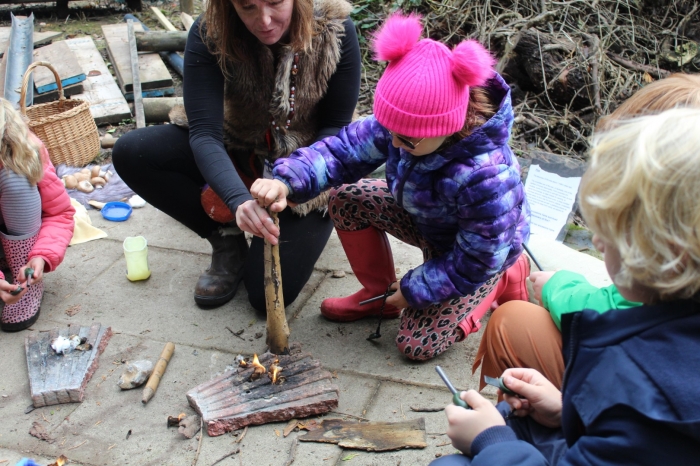 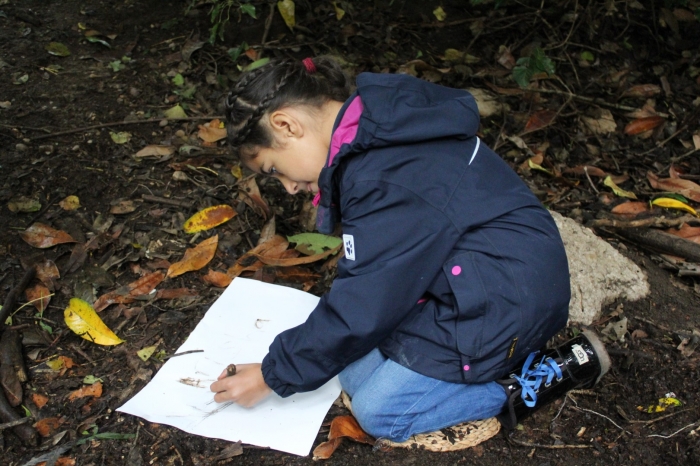 He quickly found a talent for the game, joined the club in 2015, was then selected to represent the club in the mini tennis leagues and has continued to ever since.

Henry plays both singles and doubles and got to the county finals in 2018. This success continued in his individual tournaments and Henry has steadily improved his rating and ranking over the past few years.

His hard work and dedication has now led to being ranked in the top eight in the county and he has recently been selected to take part in the Warwickshire County Training Programme for U11 Boys.

This year he was also crowned 10 and Under Boys Club Champion.  Head Coach, James Roe (who also at Crackley Hall on Thursdays), said, "Henry is a good team player, always tries his best and gives a 100% in every training session, even helping the coaches with the younger players on a Saturday morning, when he’s not competing". 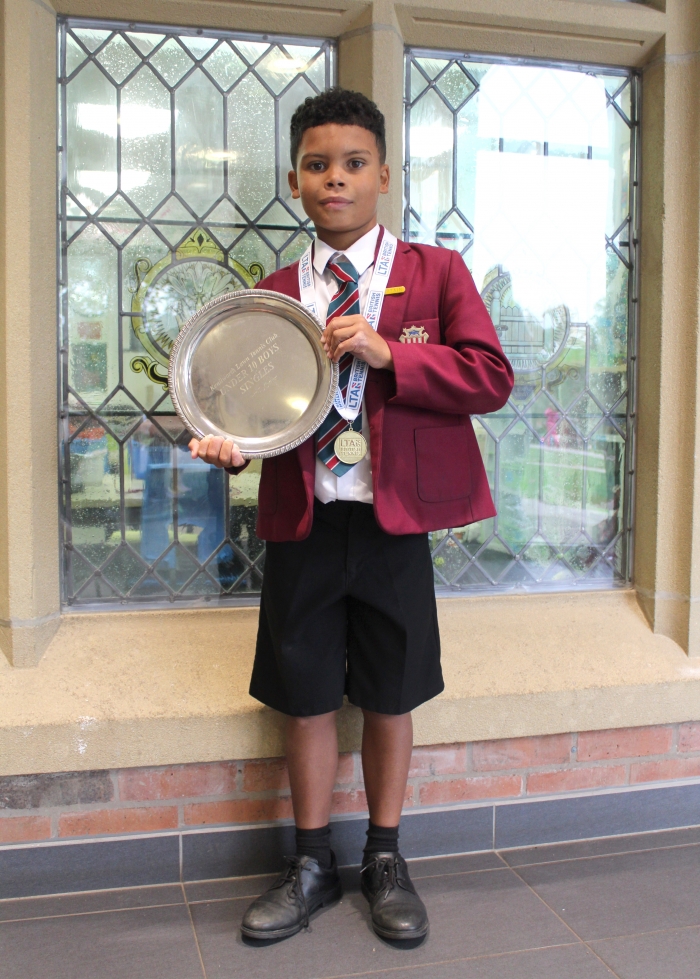 Five times a year Crackley Hall throws its doors wide open to welcome prospective pupils and parents into school. It is their chance to see what is so very special about Crackley Hall and what makes it a place its pupils describe as the ‘next best place to home’.

The first Open Day of the school year took place this week and the school was pleased to welcome 12 families into school.  There was strong interest for Reception 2020 and for Little Crackers Nursery.

Pupils from Junior 5 took the visitors on a tour of the school, confidently answering questions whilst they showcased its fantastic facilities. It was wonderful but not unexpected to have some really lovely comments back from our visitors saying how impressed they were with our pupils manners and maturity.  Well done everyone on doing such a good job!

Crackley’s next Open Event takes place on Thursday 21 November from 7pm-8pm and is dedicated to those interested in joining the school in Nursery and Reception in September 2020. 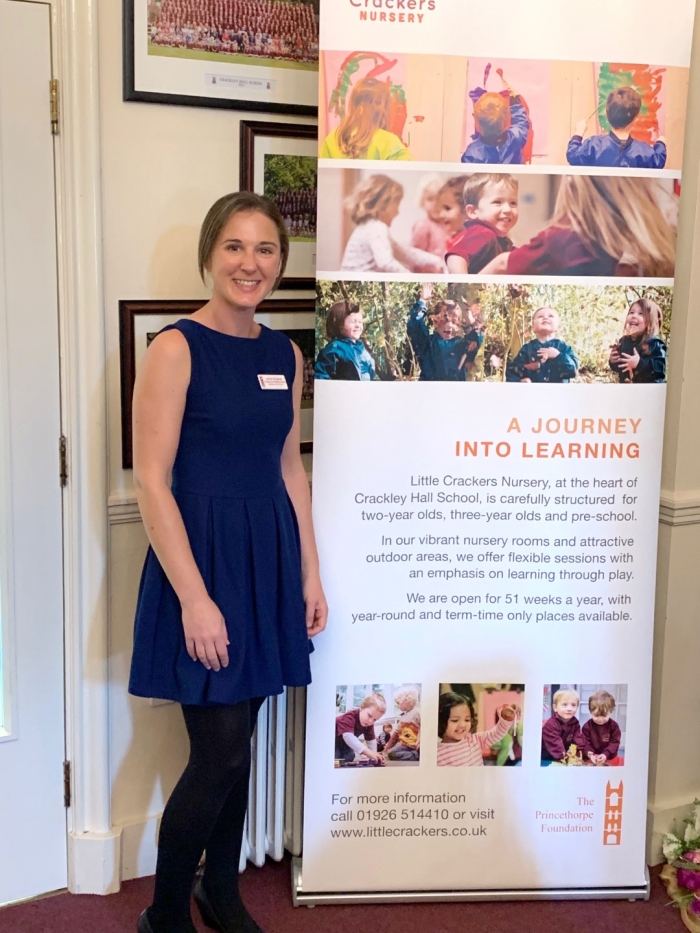 Places are limited as we are bound to strict adult to child ratios. Should you wish to book a place at short notice, please contact the school office on 01926 514444 to check availability. Cancellations can only be made by the school office, therefore please discuss any changes with a member of staff.

Thank you so much to everyone who helped support the Macmillan Coffee Morning last Friday.

We hope that you enjoyed all the delicious cakes and pastries. Special thanks also go to Ian Sansum and Holroyd Howe Catering for the pastries.

The fantastic sum raised was £807.66, which will all go to Macmillan Cancer Research. 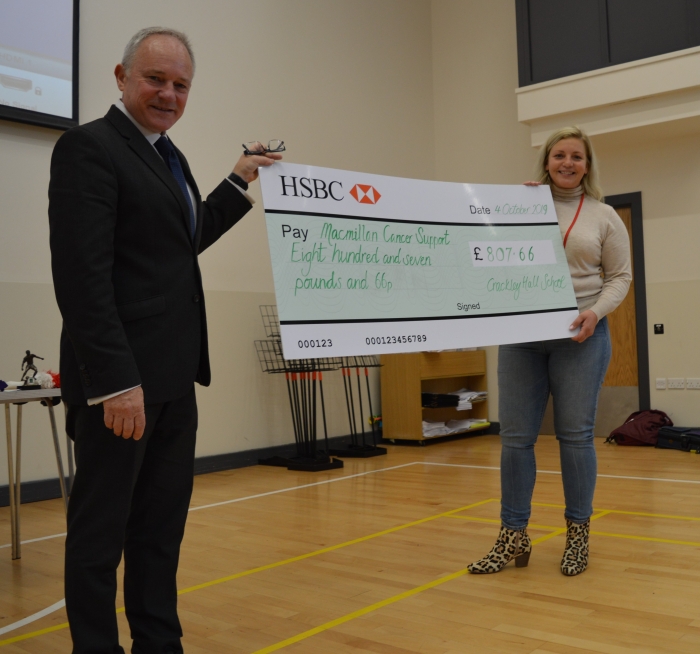 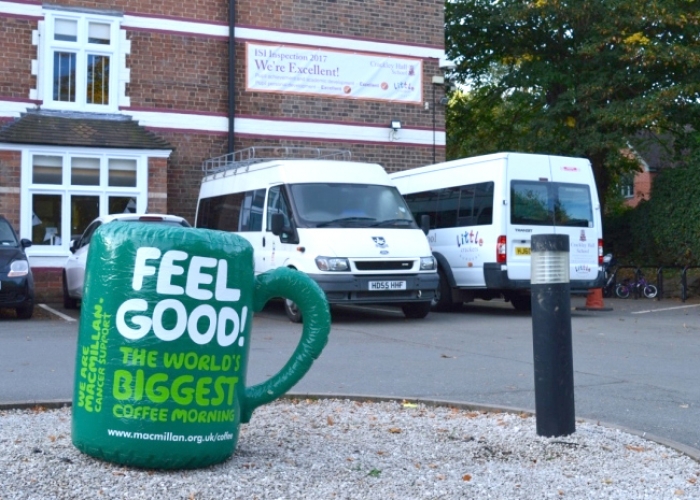 Time to start thinking about your costumes!

As part of our Vocations Week, we will be focusing on Super Acts of Kindness. Pupils can come dressed as a well-known superhero or come as one they have made up.    ..............Super 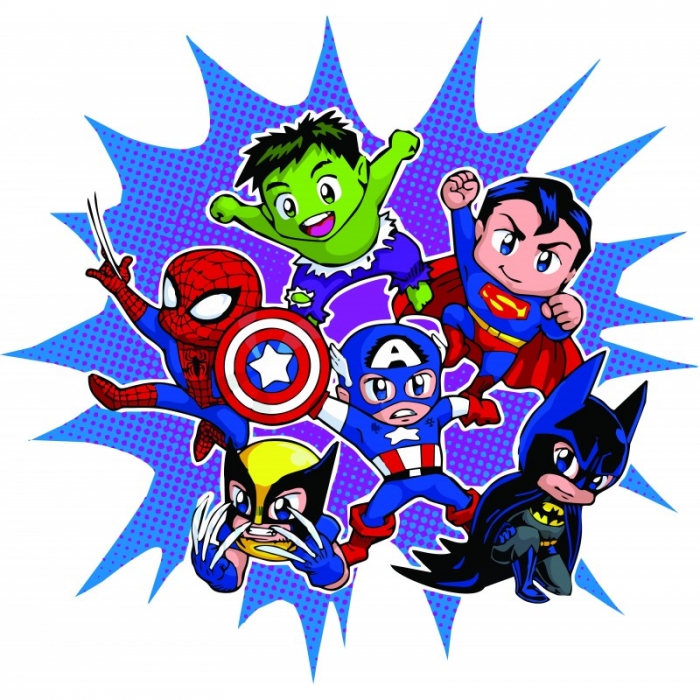 Mathlete Of The Week

Mathlete of the week for J2H is Olivia. 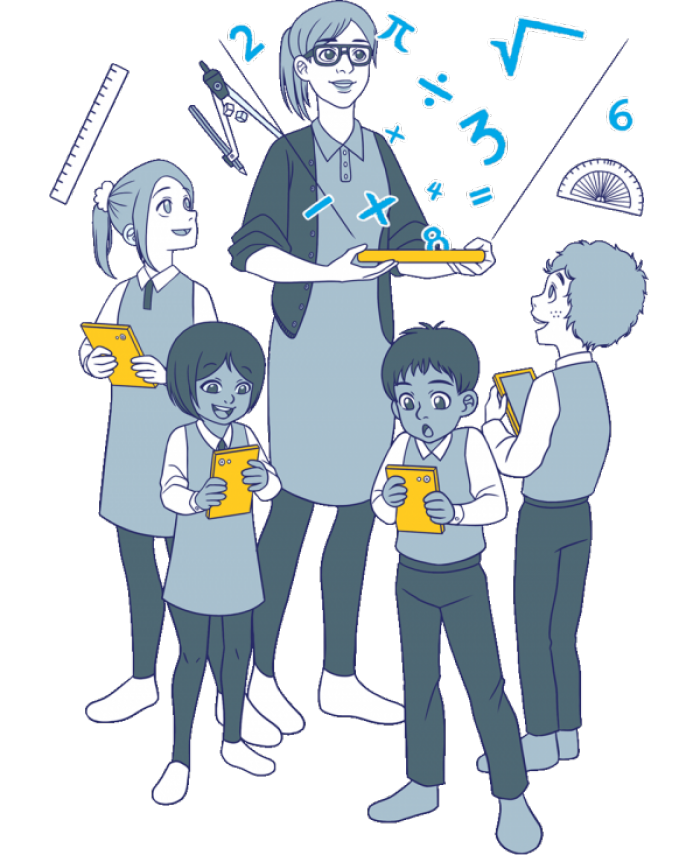